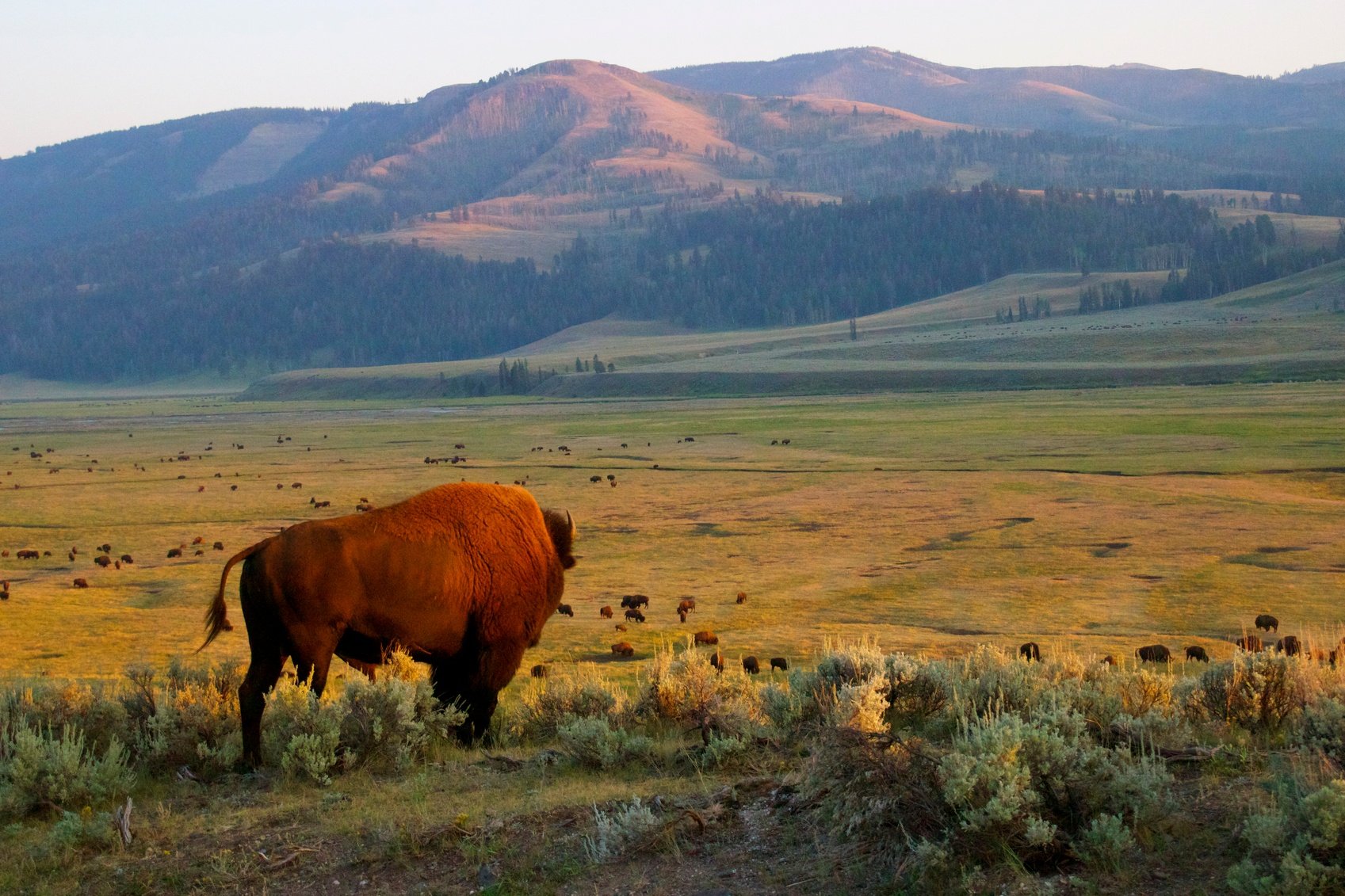 The Bureau of Land Management (BLM) has given American Prairie final approval to graze bison across 63,500 acres of federal public lands in Phillips County.

This is the third time American Prairie has been authorized to modify federal grazing permits to allow bison to graze a portion of their historic range in north central Montana. The BLM has longstanding legal authority to change grazing permits to substitute different types of livestock for cattle, including bison.

The final ROD allows American Prairie to graze bison behind fences on six BLM allotments in Phillips County where it holds grazing leases. One common allotment grazed with another livestock operator would remain approved for cattle-only grazing. Seasonal grazing would be permitted on four of the allotments. Year-round grazing would be permitted on three allotments; two of which had been previously authorized for year-round bison grazing. There would be no change in AUMs on any of the allotments. It also authorizes American Prairie to remove roughly 30 miles of interior fencing to better accommodate wildlife movement and the grazing preferences of bison.

American Prairie estimates the final decision will facilitate the sustainable growth of their private conservation herd of bison from approximately 800 animals to 1,000 animals by 2025. By comparison, the majority of American Prairie’s land base is leased out to local cattle ranchers and supports over 10,000 head of cattle.

According to American Prairie’s Vice President and Chief External Relations Officer Pete Geddes, any new bison grazing will comply with all federal, state, and county laws. That includes a comprehensive disease management agreement that was unanimously approved by Phillips County officials and American Prairie in 2020.

The BLM’s Environmental Analysis, published in 2021, concluded that American Prairie’s grazing application would have no significant impact on the land or local ranching economy. The EA predicts the decision will benefit local wildlife, improve land and water quality, and create new jobs.