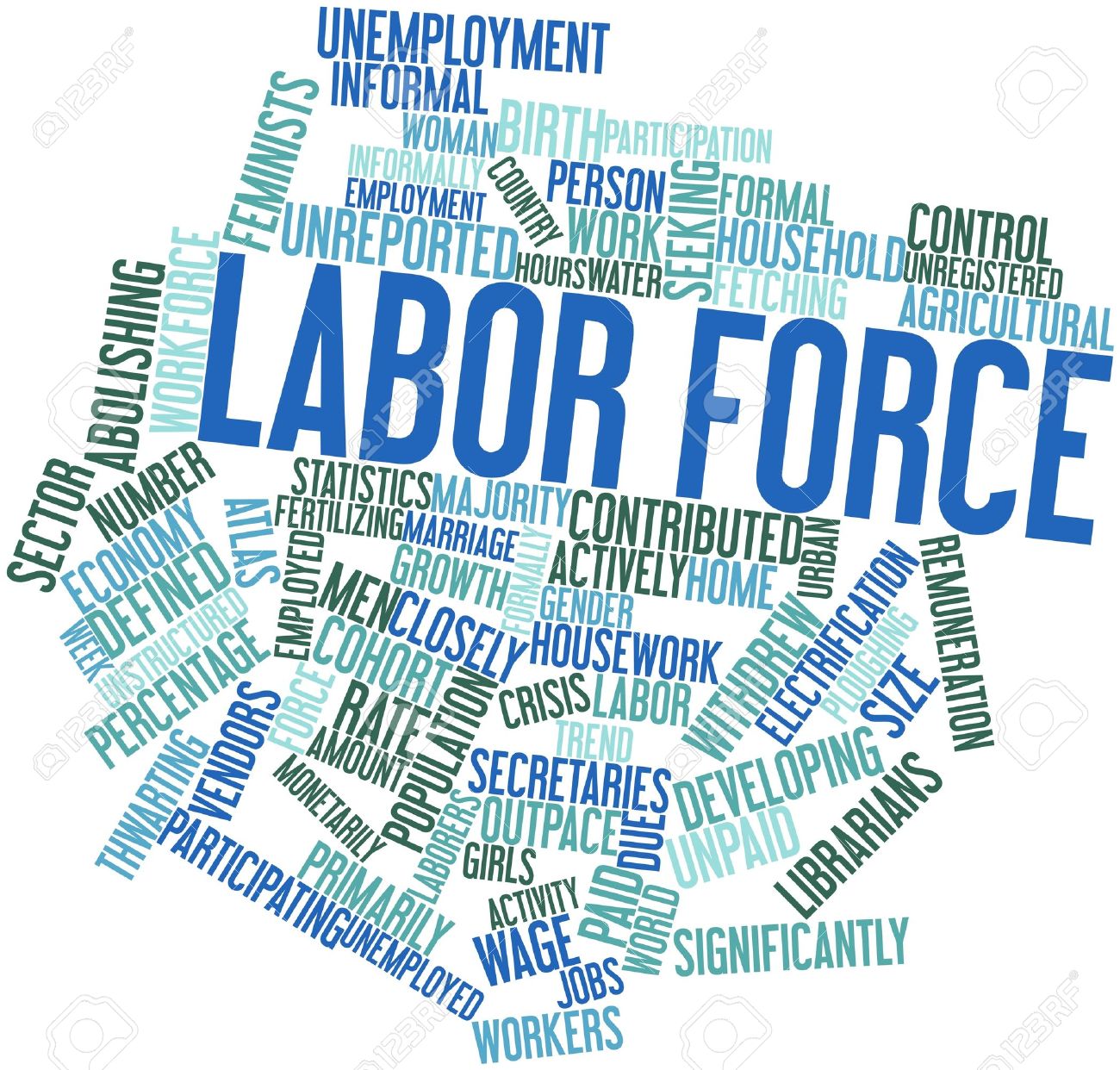 Montana’s unemployment rate ticked up 0.1% in May to 2.4%, as labor force growth slightly outpaced total employment. Payroll employment declined slightly by 1,900, with declines primarily in the retail trade and construction industries.

The Consumer Price Index for All Urban Consumers (CPI-U) increased 1.0% over the month, resuming the high pace of inflation.  The 12-month increase of 8.6% was the highest since December 1981. Price increases were broad-based, led by increases in energy costs. The index for all items minus food and energy, also called core inflation, increased by 0.6% for the month.